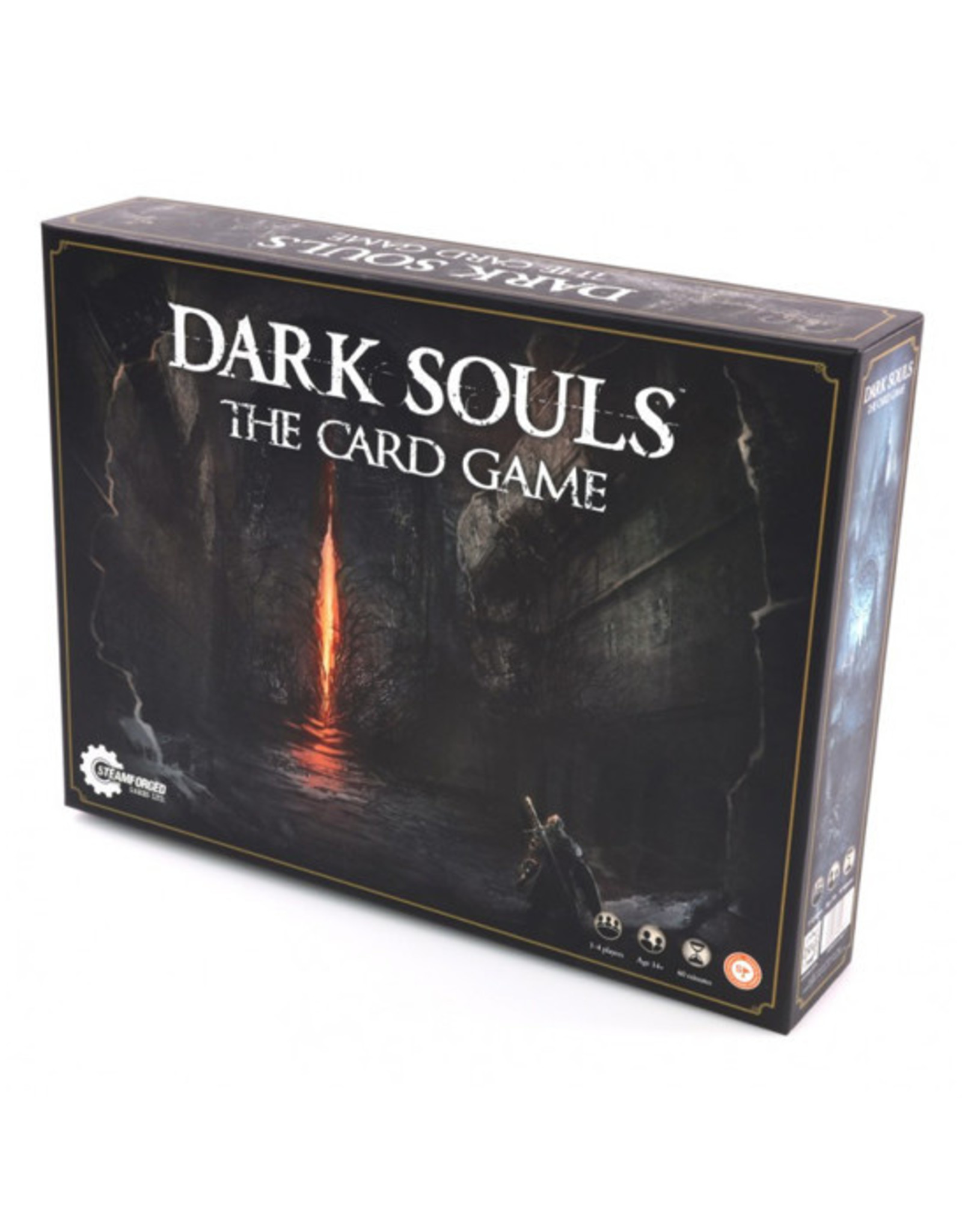 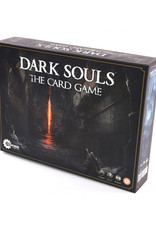 Dark Souls™ : The Card Game is a cooperative deck evolution card game for 1-4 players. Players must explore the Encounters around them, defeating a myriad of enemies to gain Souls and Treasure.

They must use these to evolve and adapt their deck to better fight their enemies. When the players are ready, they must challenge the powerful bosses that lie within.

Players must walk a narrow path as their decks allow them to attack their enemies, but also represent their health.

Decks are only refreshed when the players rest at the bonfire, so players must defeat their enemies while husbanding their strength for the greater challenges ahead. Thinking quickly and adapting to the enemy’s attacks is key for survival.

As you adventure through the Encounters you will be progressing towards the final Boss Battle. In the core game there are 4 Bosses:

Each with their own deck of 8 devastating attacks, you will need skill and strategy to survive.