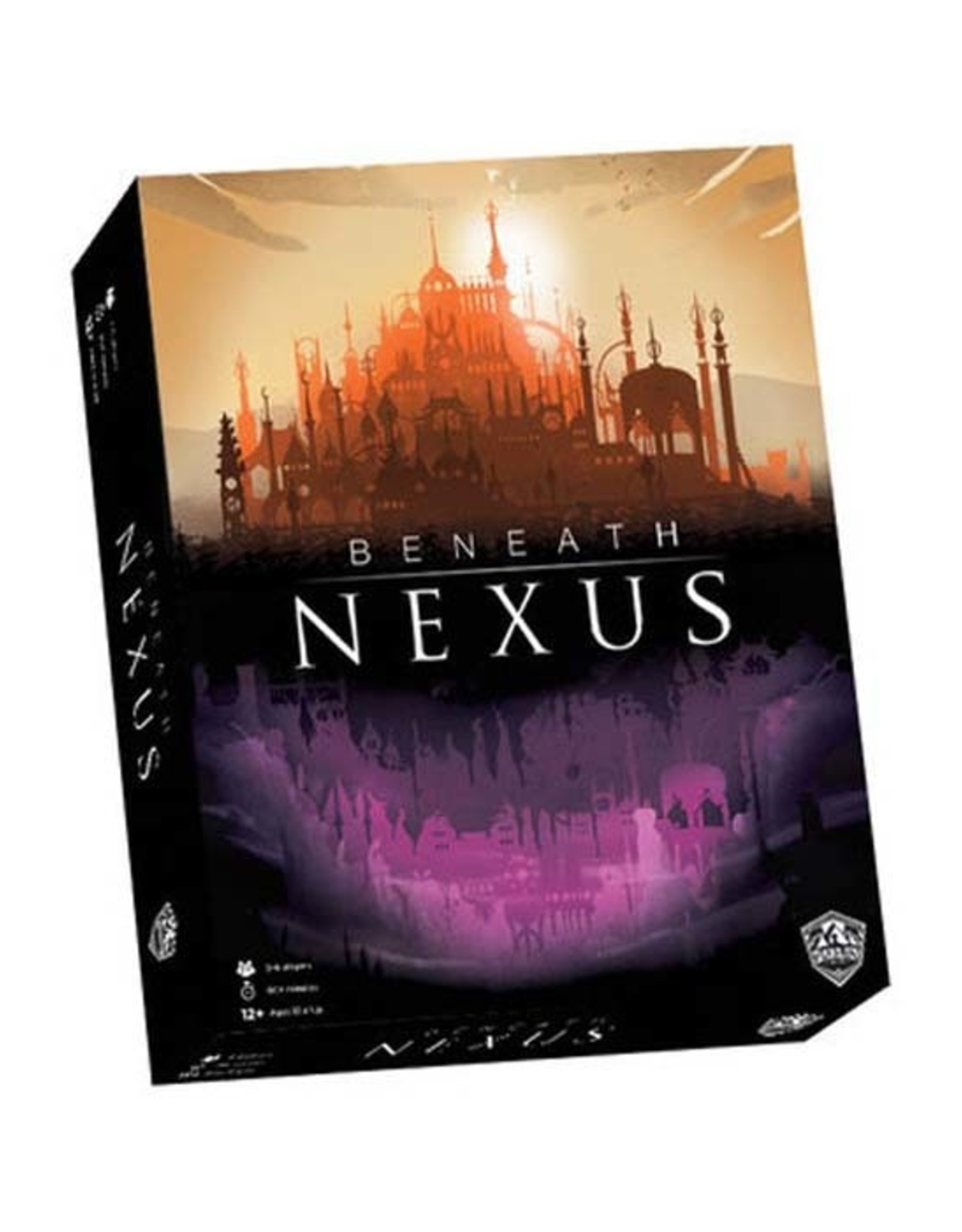 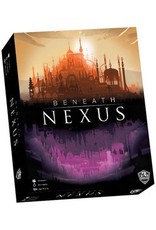 Centuries ago, the city of Nexus was built around a well of magical power hidden deep below the earth. Over the ages, Nexus soared to incredible wealth and power. Wandering tribes flocked to the city to worship and learn from the mysterious magicks beneath it. After millennia of providing Nexus with knowledge and might, the well gave the city something new - Blight! An asymmetrical, dungeon-crawling card game, players in Beneath Nexus seek to reclaim it from the powerful Blight Lord, an evil overlord who corrupted the great city of Nexus centuries ago.